Only one more 'wake up' and then half term begins. I can hear parents up and down the country either rejoicing at the thought of no more school runs for a week or the sound of them being filled to the eyeballs with absolute terror about how they are going to entertain them.  I will possibly be doing both of these things at some point.


"It's morning Mummy. This magical unicorn made

me go to sleep faster." 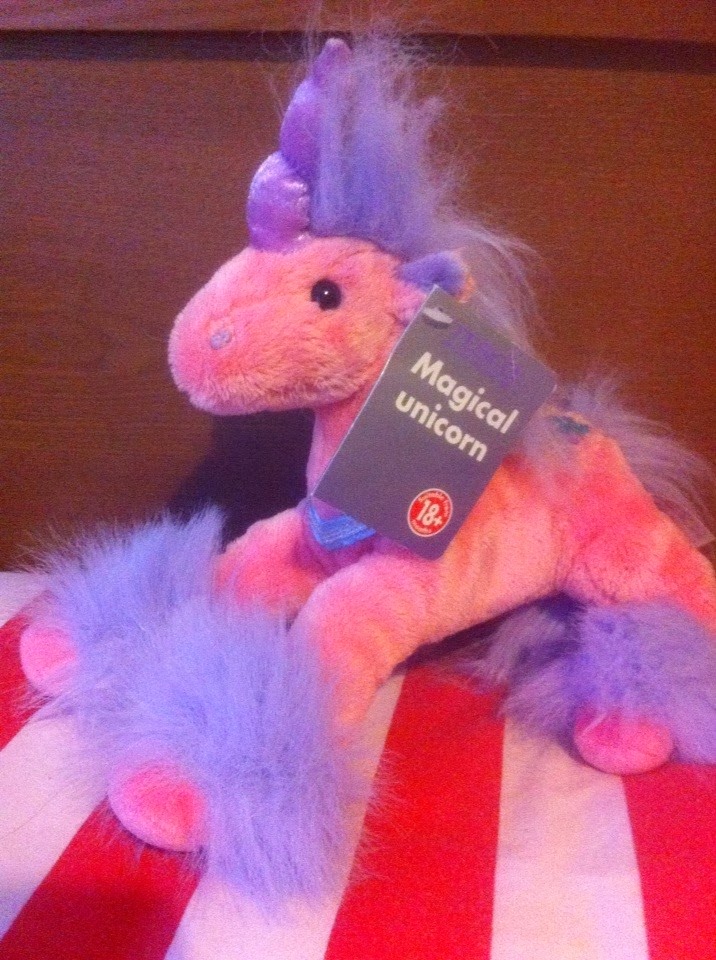 This is the magical unicorn. She actually belongs to Alyssa and was sent from a lovely bunch of friends when Harvey was born.

I think Alyssa was more impressed with the toy than she was having a little brother. I don't blame her some days! The unicorn is all pink and fluffy whereas Harvey usually has many shades of 'mud' on him.


I'm sure Harvey will still wake me up way too early even in the holidays . Did they install an alarm clock in him when he was born? I'm beginning to wonder.

He has no concept of lay-ins at the moment but then I suppose that will all change when he's a teenager.


Bespoke Harvey alarm clocks seem to be reasonably priced too. 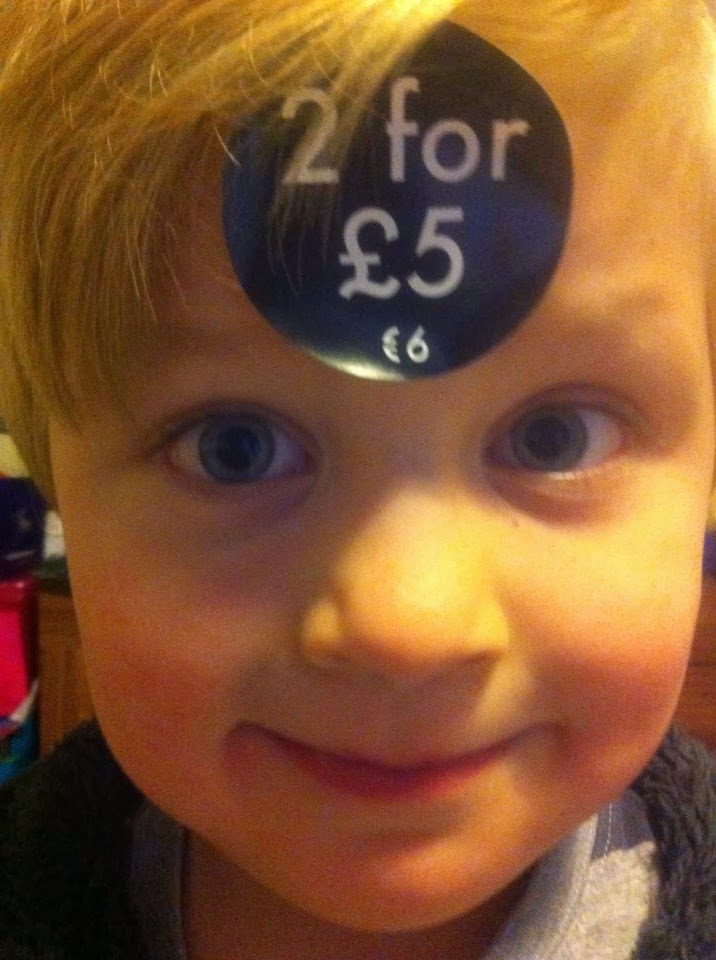 avoiding the washing up and playing unicorns.
Posted by Unknown at 10:20