Harvey always feels the need to be showing everyone his 'builder's bum'. No matter what size trousers I get or how well I fix the adjustable waists, they always seem to slip. There is one item of clothing that will now be the future for him ...........

I bought some from eBay from a user called scarawac for just £3.99 delivered. scarawac store  They had a duck design which Harvey had chosen so I went with those thinking that if he liked the design he might want to wear them.

They arrived very quickly, within 2 days,  and I instantly showed them to Harvey. He loved them but when I came to putting them on his trousers, well, it's accurate to say he didn't want to wear them!

This is where Facebook came in. I posted up a picture on my wall with the caption of.....

Harvey doesn't like his new braces to keep his trousers up.  I've promised him 50p for every like he can get to show that braces are the future for him! 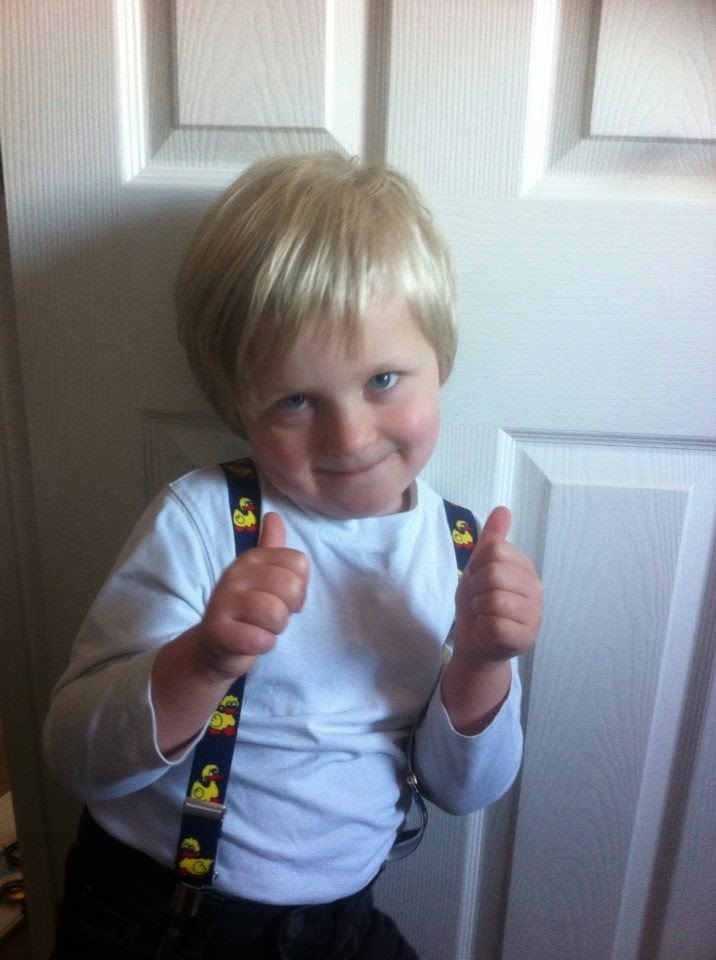 Throughout the day, Harvey kept his braces on and would ask how many likes he was getting. Lovely comments from my friends too for him which encouraged him to wear them.

All was going great until they broke. I'd like to add that Harvey isn't the kindest of people to his clothes so it was expected at some point. (I have actually fixed them now as the metal just needed a bit of a nip together.) 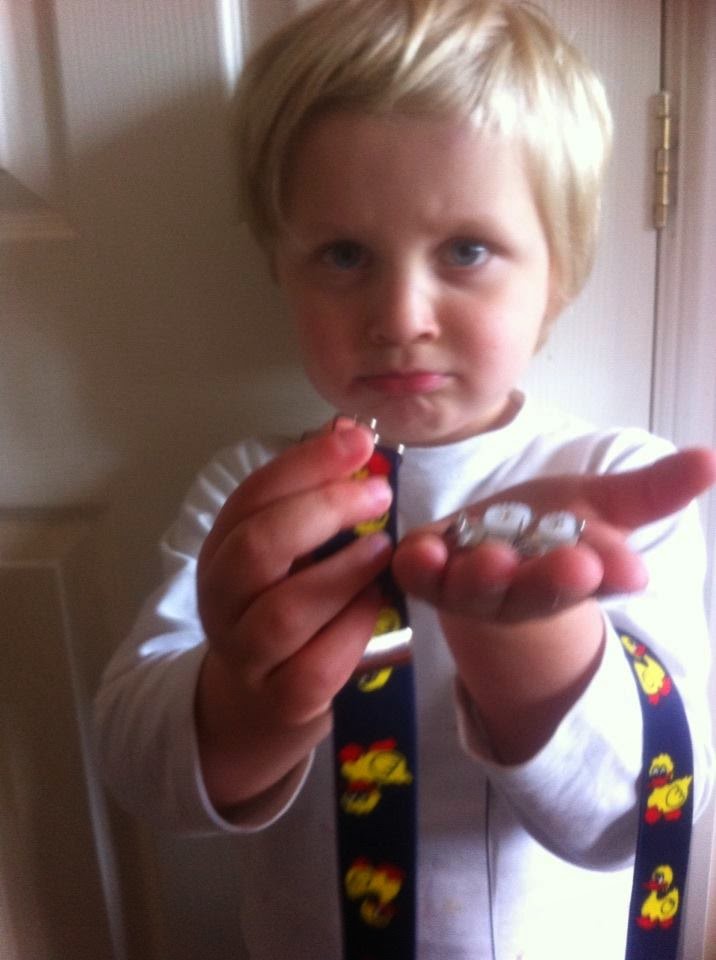 He achieved a grand total of 102 likes during the day with that number then rising into the evening. He was more than happy with his £52 he made and treated himself to the largest ice cream that he could get. I'm just glad I had negotiated it down from £1 a like.

The money is now sitting in his account ready for whatever he needs or wants in the future.

Thank you to Taz, Ant and everyone on the comments for attempting to make it go viral and bankrupting me ~ that's true friendship that is! Love you all :) 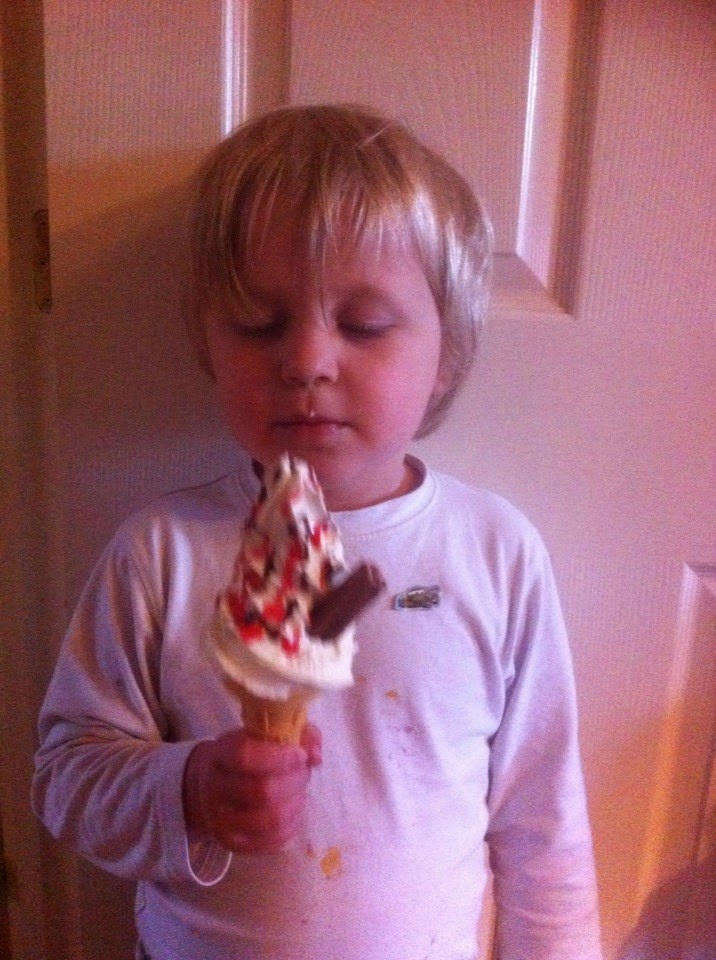 I have now bought 2 more pairs for him as he absolutely loves them. One converted little boy with no more 'builder's bum' and one very happy mummy.

avoiding the washing up and attempting a bit of blackmail.
Posted by Unknown at 10:06