"make use of it" mission

I'm trying to encourage The Sweetpeas to not waste food and to generally try to use things up before they go bad and have to been thrown away. This is not only making my cupboards look considerably better but it is also saving plenty of money on our food bills.

It all started off with a red cabbage that had been lurking in my kitchen for some time and I can't even remember why I had bought it. I cooked it up with some Ribena (another random recipe I found online) and it was delicious. We made our own bread as I had everything we needed in the cupboard already.

It turned out edible so we shall be doing that again. We made little rolls so that we could use the leftover pork and some apple sauce and that was tea sorted for that evening. 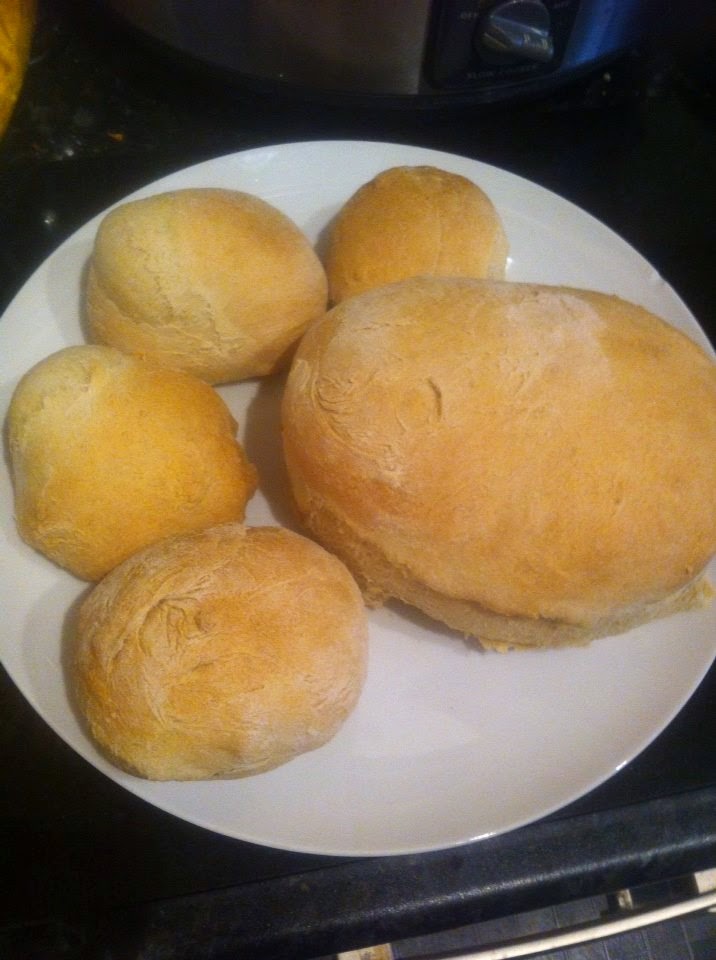 I made the dough in the morning with the sound of Harvey shouting "I'm going to a party. I need my party shirt!" so that it was all ready to just be shaped when we got back in. Very quick and painless and will become a regular thing to do with them.

I had a sponge mix in the cupboard so we decided to make a Victoria Sandwich. We needed just one egg for this so we sent Harvey on a mission. Amazing what a bucket of eggs can do to control the speed at which he walks. Why on earth didn't I try that before?! He was like a completely different child. 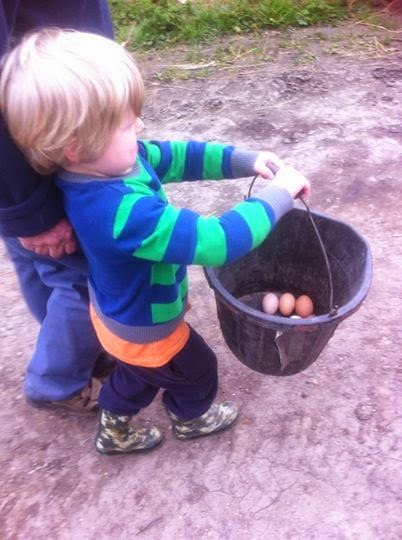 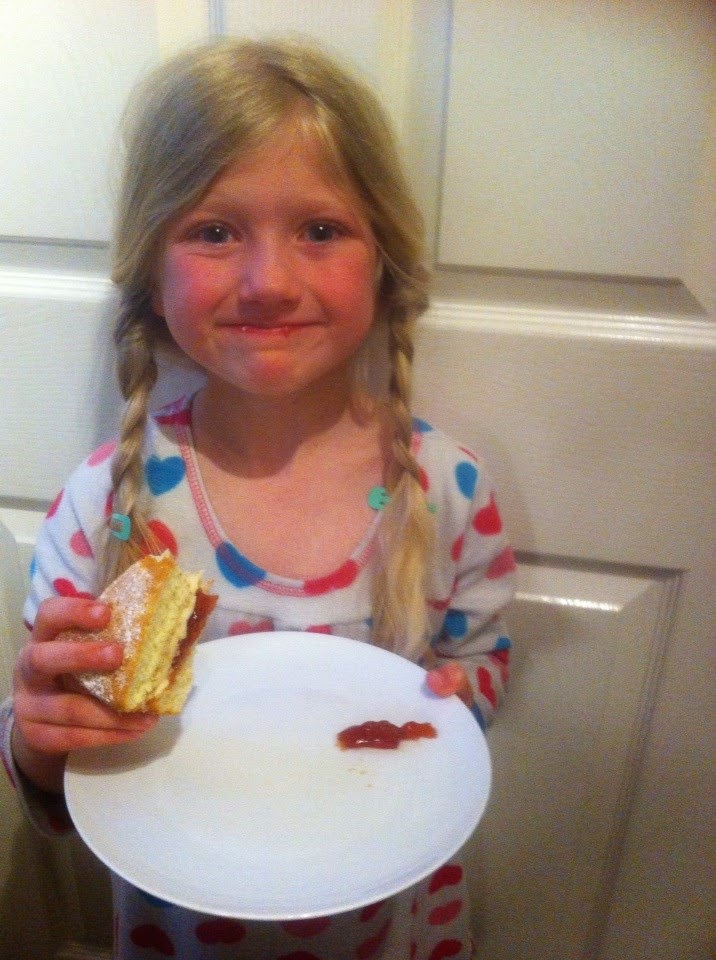 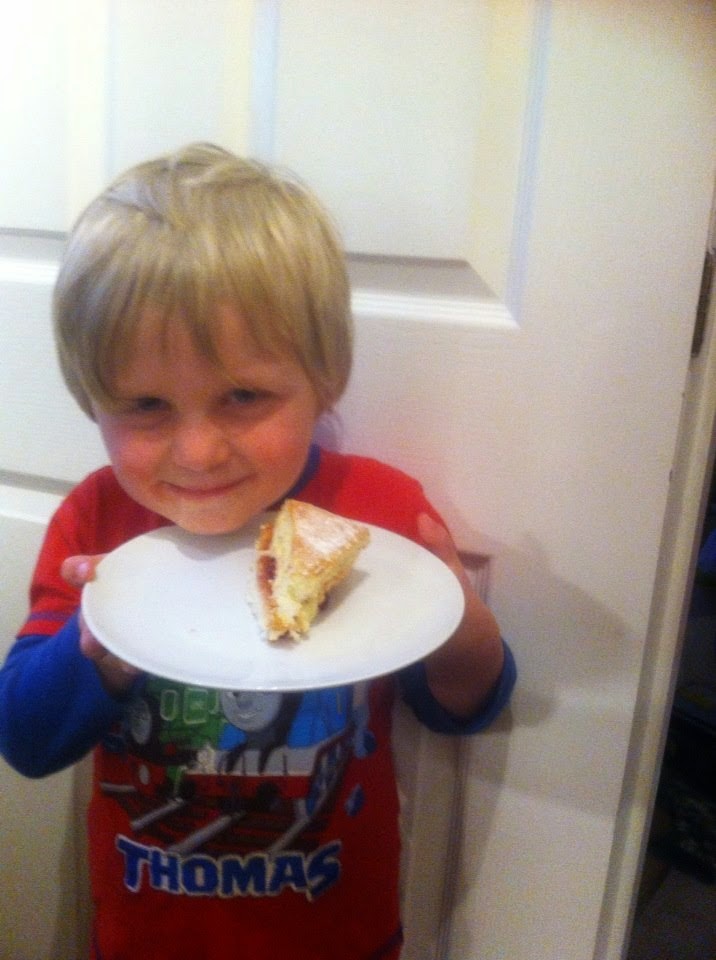 Making the cake was very easy as obviously it was straight from a packet. It was fine though and perfectly edible which is obviously the whole idea of a cake.

I put the last of the jam inside and made a buttercream filling too.

Now, what can I make with a jar of sandwich spread, stuffing and a tin of fruit cocktail?

avoiding the washing up and using things up.