The remote control. Something as simple as on/off right through to the very complex television ones with numerous buttons. Lots of things these days tend to have them.

I sometimes wish 'The Sweetpeas' had a remote control of their own.

SUBTITLES ~ This one is for Harvey especially. He's 4 but sometimes he tends to talk in his own little language and I have no clue what is happening.

ANGLE ~ I'd quite like to see some of the experiences we have together from their point of view.

VOLUME ~ This is one definitely for Alyssa. When she gets excited about telling me a story, she will get louder and louder.

MUTE ~ just for those times when you can't stand the level of noise any longer. 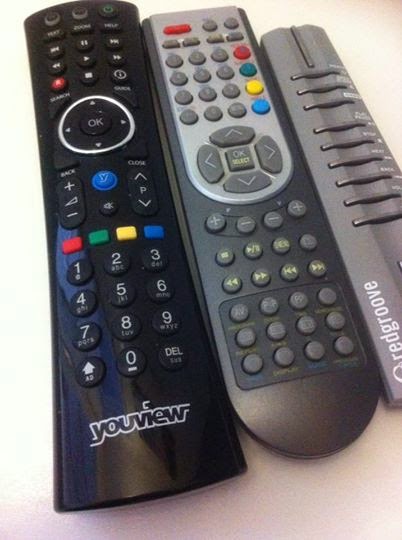 REWIND ~ Harvey hurt his finger last week and I would love to have been able to press 'rewind' and stop him from doing it.

SEARCH ~ games of 'hide and seek' would forever fall in my favour. A press of the search button and it would tell me exactly where they were.

HELP ~ always need that button for when other parents and Google just can't seem to help you out with the problem they may be having at that time.

GUIDE ~ wouldn't it be lovely to know when the next temper tantrum was going to come up and SKIP that part?

RECORD ~ the button I long for the most. I want to capture every moment I have with them and be able to play it back when the need arises.

NUMBERS ~ would be there to allow you to jump from age 1 to whatever in a blink of an eye.

INTERACTIVE 'WII' REMOTE ~ (as suggested by Anna) A friend also suggested that it would need to be interactive so that with one flick of the wrist you could pick them up and pop them down to where they should be. Would make the school run so much easier for sure!

The only problem with a remote though is then they just wouldn't be children anymore. They'd be some kind of robot. They would be unable to learn from their mistakes or understand their surroundings. I also don't want to be that kind of controlling Mummy.

Mind you, that volume button does sound quite appealing doesn't it? I may just use ear defenders though instead. 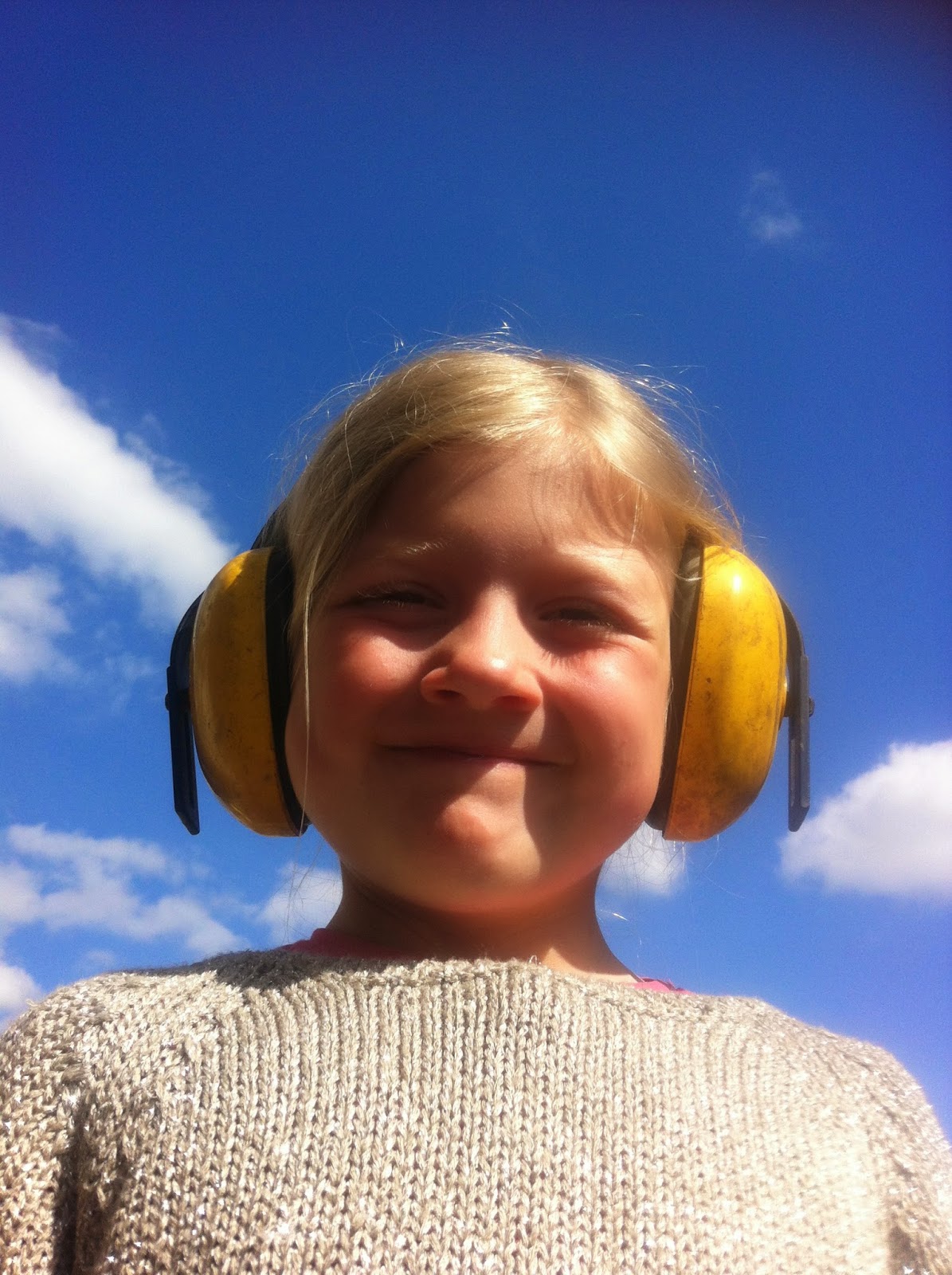