The Sweetpeas have had such fun taking part in the Robinsons Fruit Shoot #GetYourSkillsOn challenges.

My particular favourite had to be the biscuit challenge. Alyssa told her friends about it and they were also keen to try it out too. I will never forget them standing in the garden with their first attempt. Harvey was so funny and I'm glad I captured "The Biscuit Challenge" on video. 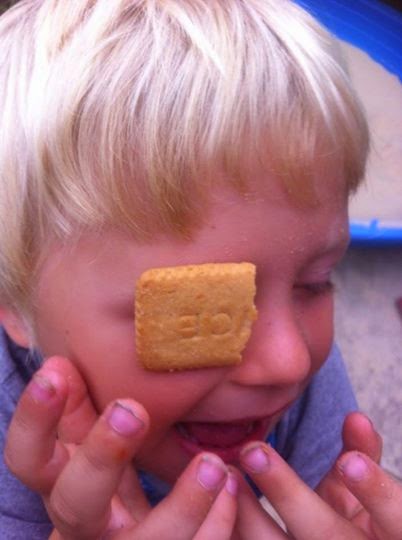 I really enjoy taking them out for walks and they do too. They were particularly keen to show me how they can zoom around on their bikes and scooters as well as other random skills they have picked up along the way. Blog post Unfortunately, I never did get to video Harvey riding straight into the metal railings. That wasn't at all planned but he tried to convince us all on the way home that it was what he had wanted to do.

Also, the day we had a Teddy Bear picnic in the park and then tried to do loads of challenges in the afternoon. Utterly hilarious trying to do a three-legged race with Alyssa. We shall definitely try that again as it was so fun. I won't cheat at the end this time either! BLOG POST FOR THOSE CHALLENGES. In that post, it's also the limbo dancing Alyssa tried out and making up a new street dance. Frisbee throwing in the park and balancing a piece of cake on their head ~ what a fantastic time.


We do love a good den in this family I must admit. Our igloo was a triumph and provided days of play. Until it rained.   BLOG POST FOR DEN MAKING

Our hula-hoops have never seen so much action since I bought them. They are determined to be exceptional hula-hoopers. I love that this challenge and me recording their attempts has meant that they actually want to improve rather than being forced into doing it. 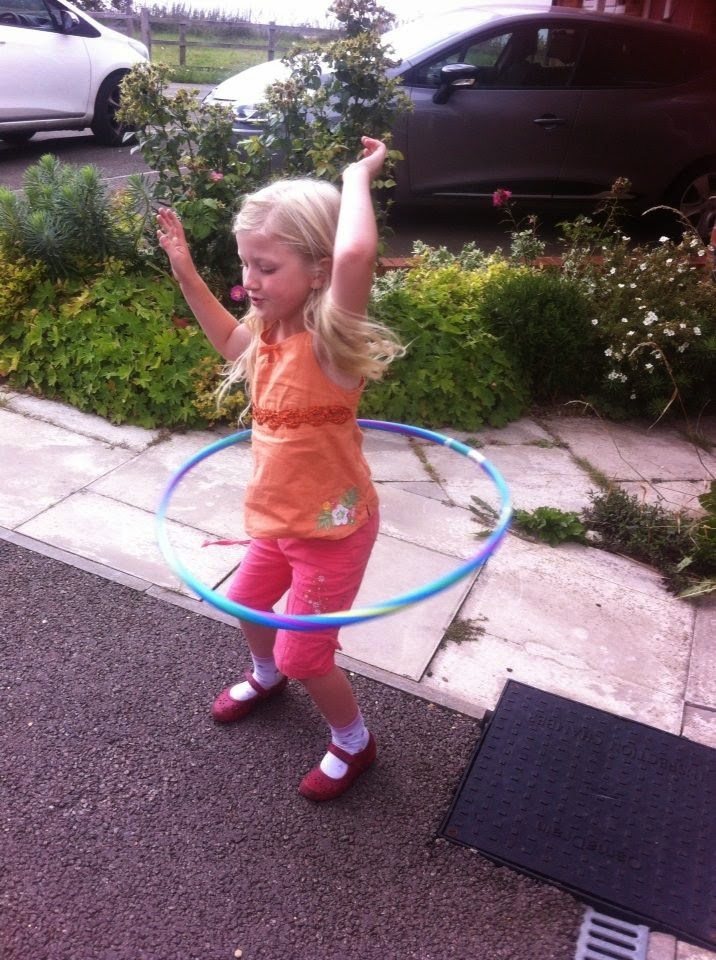 Rapping was also a fantastic task for them. Perhaps not so early in the morning next time but it will certainly be something they can do again. Alyssa loved coming up with the song whereas Harvey just preferred the hand gestures and wearing his hat backwards.

Looking back through my posts as we have done these challenges has brought back such wonderful times with them. I had forgotten Harvey had also been waddling around the garden like a penguin .

I have thoroughly enjoyed recording their efforts with these challenges and I thank you for reading our results.


Now run along and try out that biscuit challenge.

You know you want to!