The day started out badly when I woke up and immediately my back began to ache. My bed is usually so comfy that I could sleep for a million years in it.

I eventually found out the cause for this problem though. 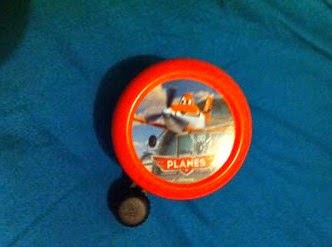 Harvey had obviously put the bike bell in my bed as a reminder that I had promised I would fit it to his bike at the weekend.

We then had a parcel delivered which turned out to be a prize that Alyssa had won. It was a beautiful art set with lots of felt tips, crayons, paints and chalks in it. 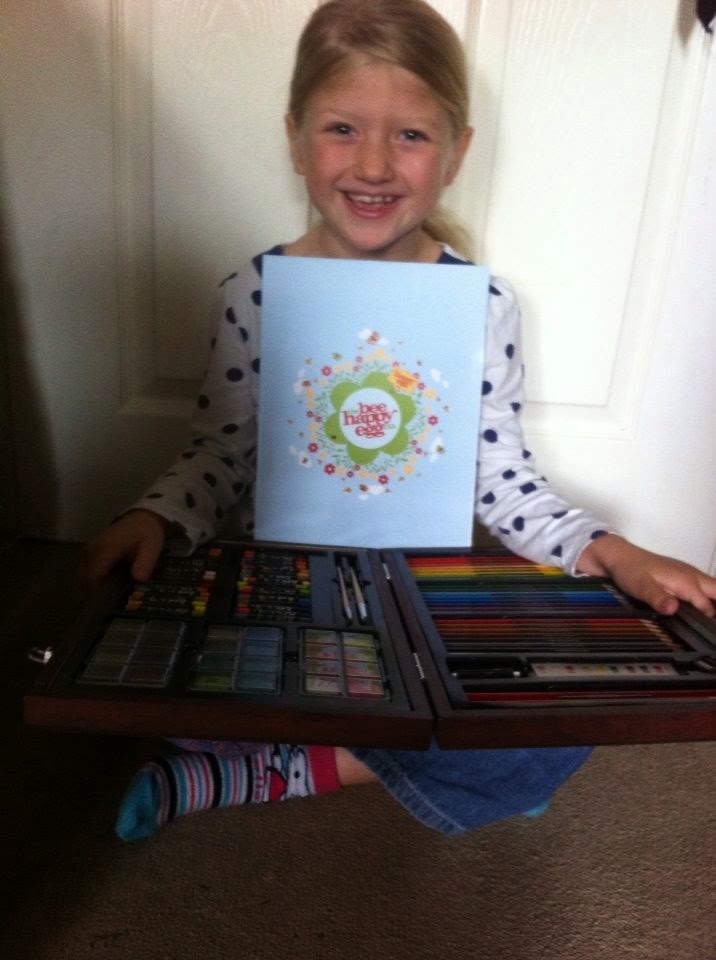 The afternoon was then spent at a soft play centre so that was lots of fun if a little chaotic at times. 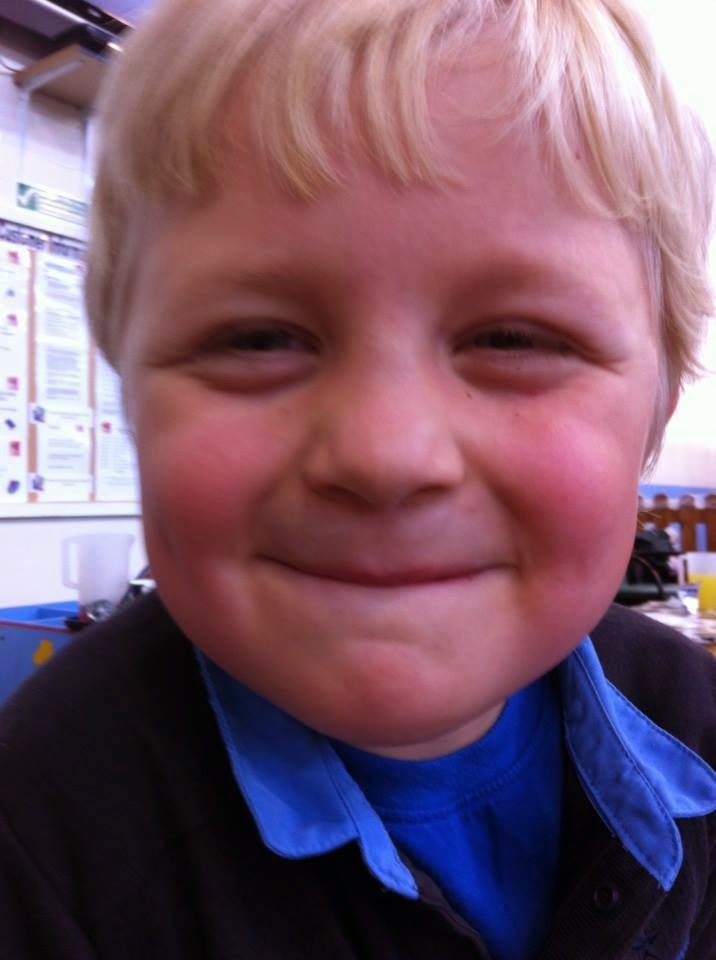 On the way there we saw an old Ford Escort and all I could hear was this conversation coming from the back of the car.

Harvey ~ "Gordon will never die. Gordon eats money but he won't give up."

Gordon is our Golf (the car!)