They make me proud

We had purchased some tickets for their school Easter raffle and we'd won a prize. I was very proud of Alyssa when her headteacher commented to me how she was a very good big sister as she had really wanted the Cinderella egg. Harvey wanted the Batman egg so she let him have that one. 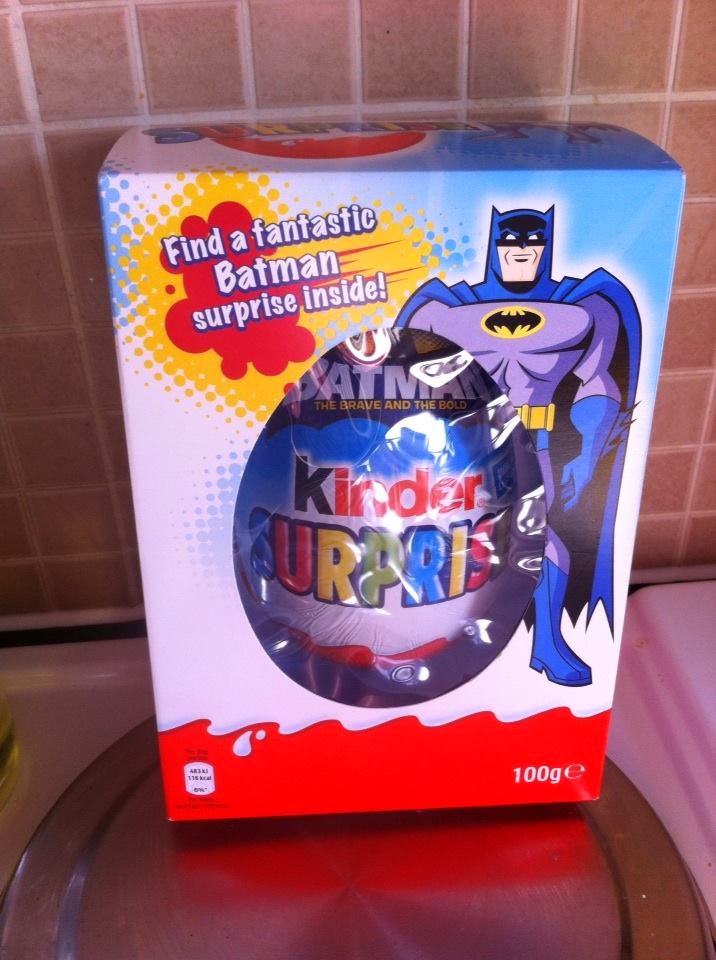 Harvey ~ "Can I have some chocolate now?"

Later you can yes...

"How many minutes in a later?"

Alyssa hasn't been very well today so Harvey came into the kitchen to ask if he could make a sandwich for her.

"I need some bread.....some butter....some cheese. Then some pickled onions on the side. That will cheer her up." 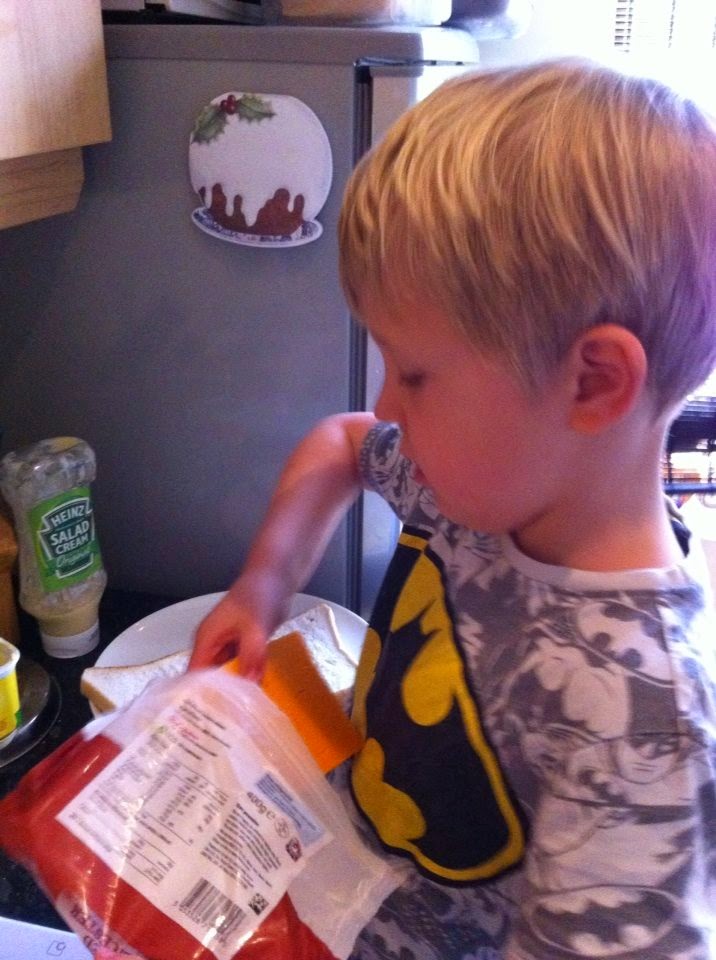 She was very shocked that he'd thought about her and wanted to make her feel a bit better. 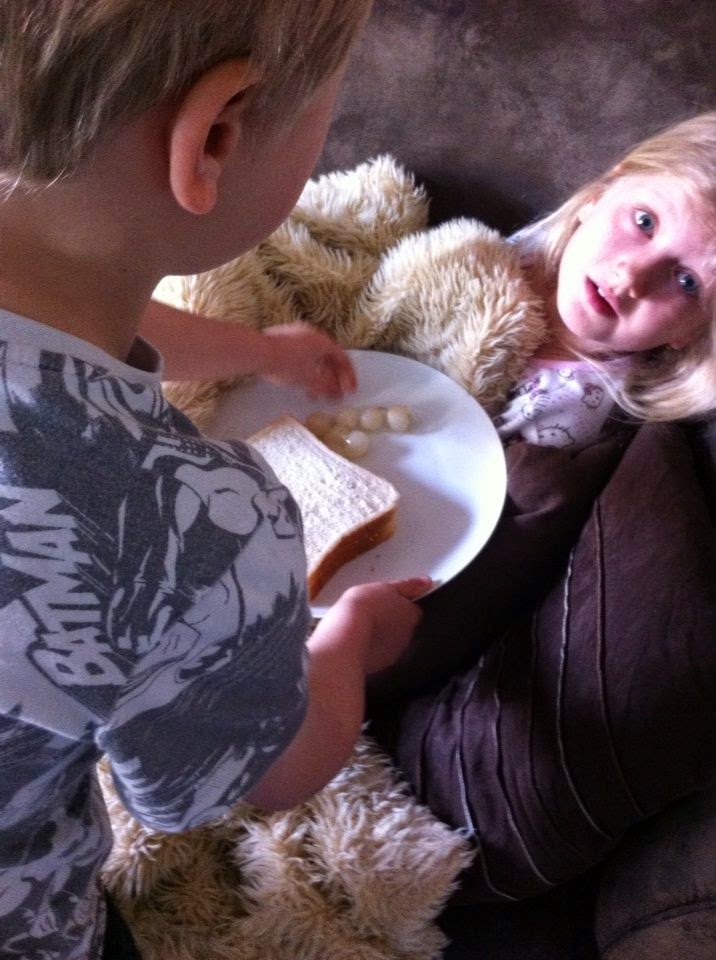