My Grandma was a school cook at one point and I remember being amazed at all the yummy treats that she make for us. Fudge tart was a firm favourite of mine and I would buy it every lunch time when I was at secondary school.

When my village magazine published the recipe this month I decided to attempt it in my own kitchen. (My Grandma had left a copy of the recipe but it was to feed the entire village school.)

First thing was to line a pastry tin with shortcrust pastry. I used my new silicon pastry case. (I'm a little addicted to silicon bakewear I have to admit.)

Rub 45g lard and 45g butter into 175g plain flour. Add 30ml water and knead it altogether until it's combined.

Roll it out and lay into the tin. 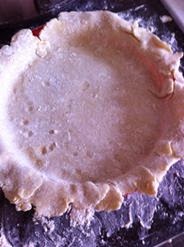 I'm sure I had some proper baking beans somewhere but I have no idea where they are right now. I did a quick Google search and one site suggested using coins. That'll do for me!

I obviously put greaseproof paper over the pastry first and then filled it with the contents of Chunky's money box. 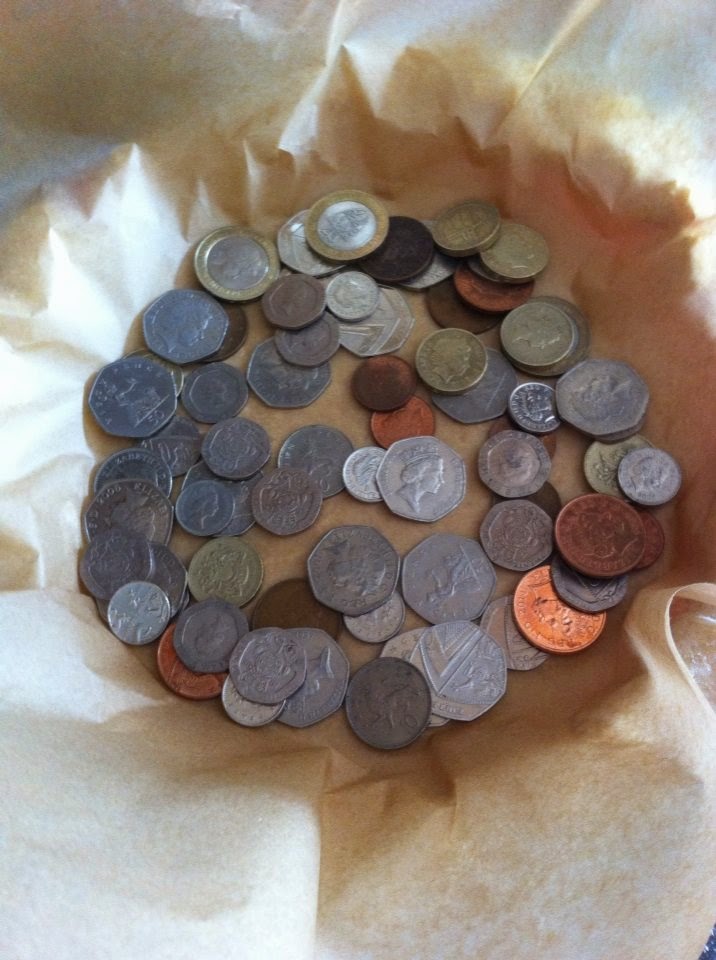 Mix a paste with another 150ml milk and 50g plain flour. Add this to the heated milk mixture.

Add 75g sugar and heat until it's gorgeously smooth. 1 teaspoon of vanilla essence needs to then be mixed in and then the whole mixture can be poured into the pastry case. Allow to cool and then add a bit of grated chocolate on top and that was it for me. (I suppose I could have trimmed the edges of the pastry to make it look a bit prettier but my Grandma hated waste so why do that?) 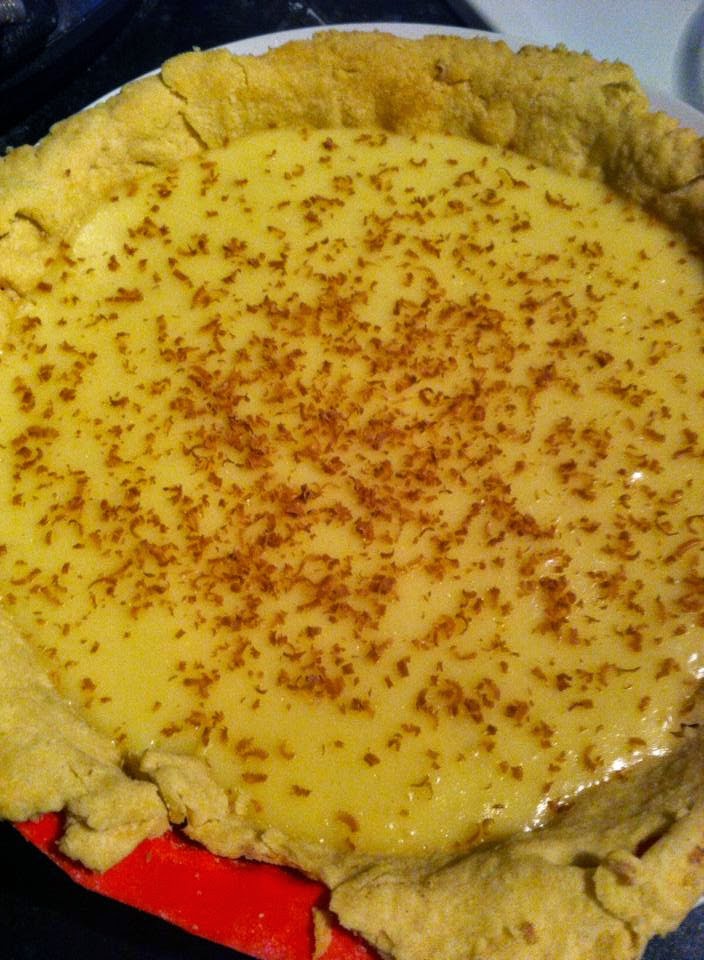 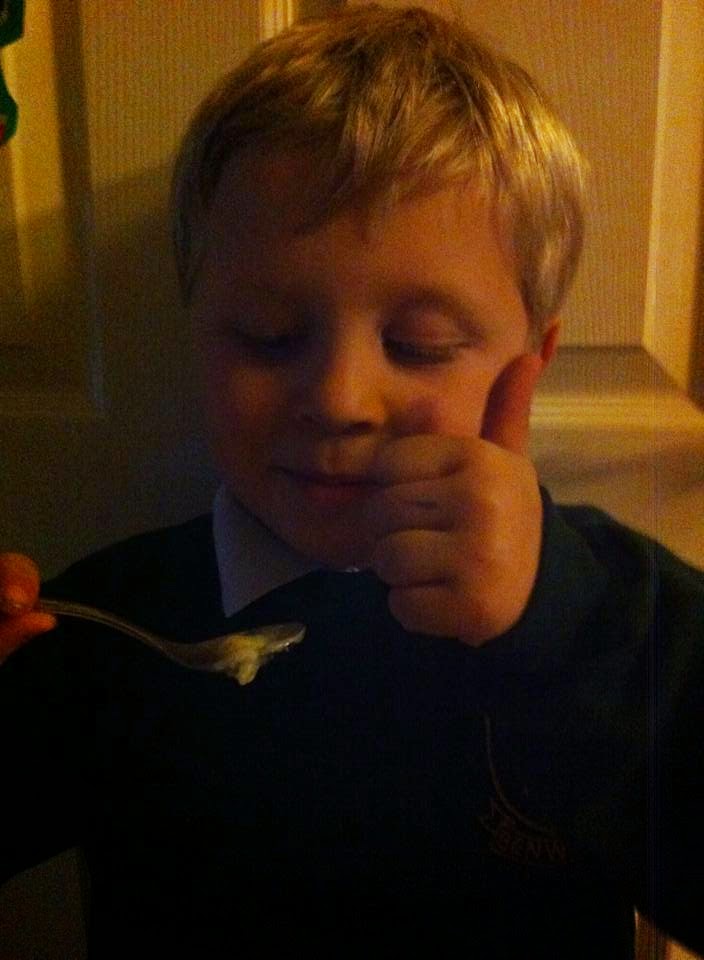 ...but unfortunately this is another dessert that Alyssa isn't keen on. 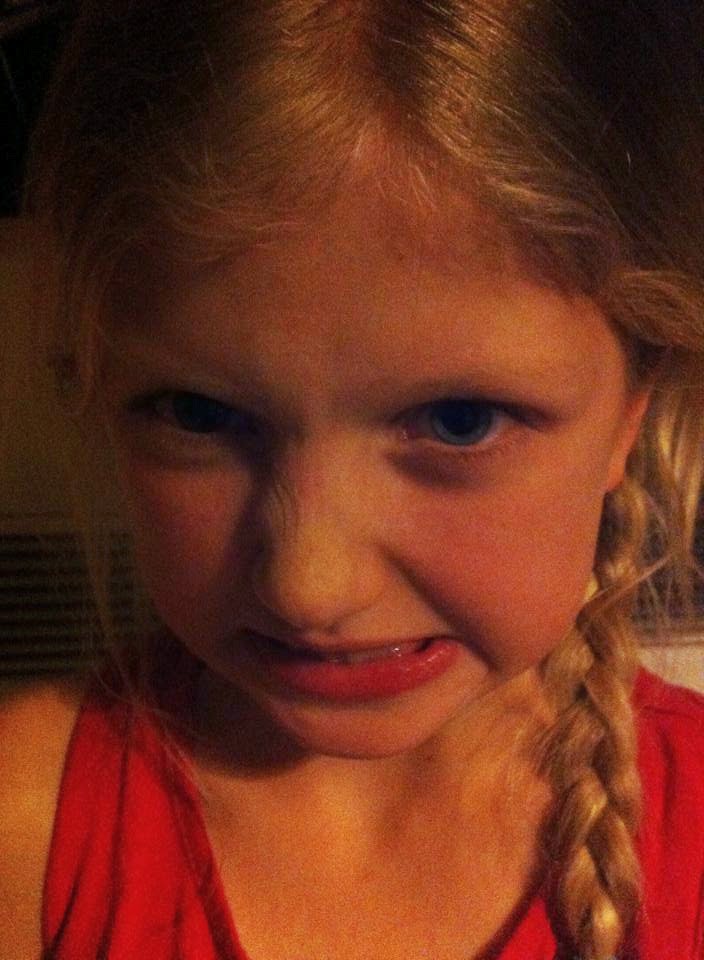 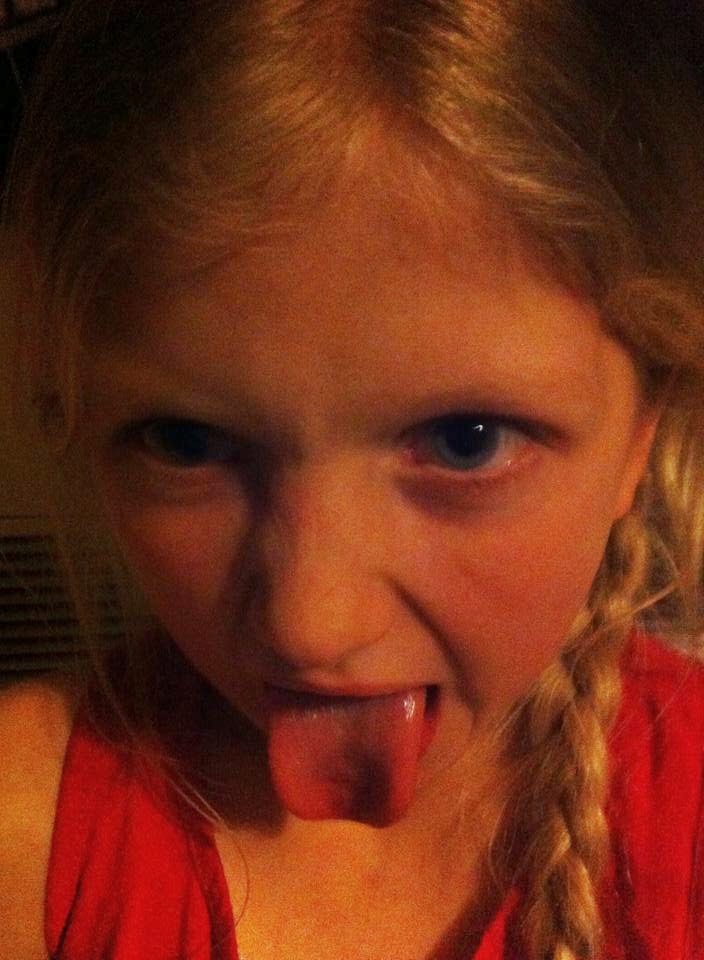 Ah well, more for me.