How many second chances do you give?

It's been an ongoing battle with The Sweetpeas' "father" and CSA in order to obtain any kind of financial support. Yesterday they must have finally got hold of him as I received a text from him asking how I'd like it to be paid. This is the only contact I've had from him since the start of January and we are now nearing the end of March. He's then gone on to force the issue of access to them. Pay-as-you-go parenting as he must view it. "If I'm going to pay, I want to see them" kind of attitude.

I've never stopped him from seeing either of them, even though he's never paid them a penny in years. (They had one CSA payment and that was it!) I was always aware that access and money were two completely separate things. He has always chosen in the past when he's seen them and also for how long. It's been a long-standing joke that you can see him starting to feel uncomfortable around them after about an hour as he then starts to make excuses as to why he needs to leave. It's like he just doesn't know how to interact with them anymore. That's not at all surprising to me as how can you be a father when you show limited interest in your children and only when there isn't something better to be doing?

I truly hope that he reads this post (yes, I'm talking to you ;) ) and sees that his actions have demolished all kind of trust that they have in him. I've really let them decide what they want to do with regards to seeing him and both now accurately say that "what's the point in messaging him as he won't reply?"  That's really hard to come to terms with when you are an adult let alone when you are 5 and 7 years old. I actively do not belittle him or try and brainwash my children into hating him. They are little people that have their own minds and will decide what they want to do. Harvey often comments that he wants to see Daddy so that he can go to Frankie & Benny's. The conversation moves along and it turns out that he really just wants to go out and doesn't truly care who takes him.

So,how many second chances to you give an absent parent that continuously let them down? How many times do you let them get their own way when it truly isn't in the best interests of the children?

When I sat watching their Christmas performance and looked over to see the empty chair where their father should have been, that was the final straw for me. The look of pure sadness in their eyes after he had promised them he would be there. That's a picture that will haunt me forever.

He's shown no remorse for that evening. It's not much to ask to have consistent, quality time with them and actually be contactable when they want to talk about their day? The reply I often got from their father was that he was "scared".

There is a word beginning with C that truly sums him up.

I'll continue to let The Sweetpeas decide what they want to do at the moment until a court potentially forces things differently. 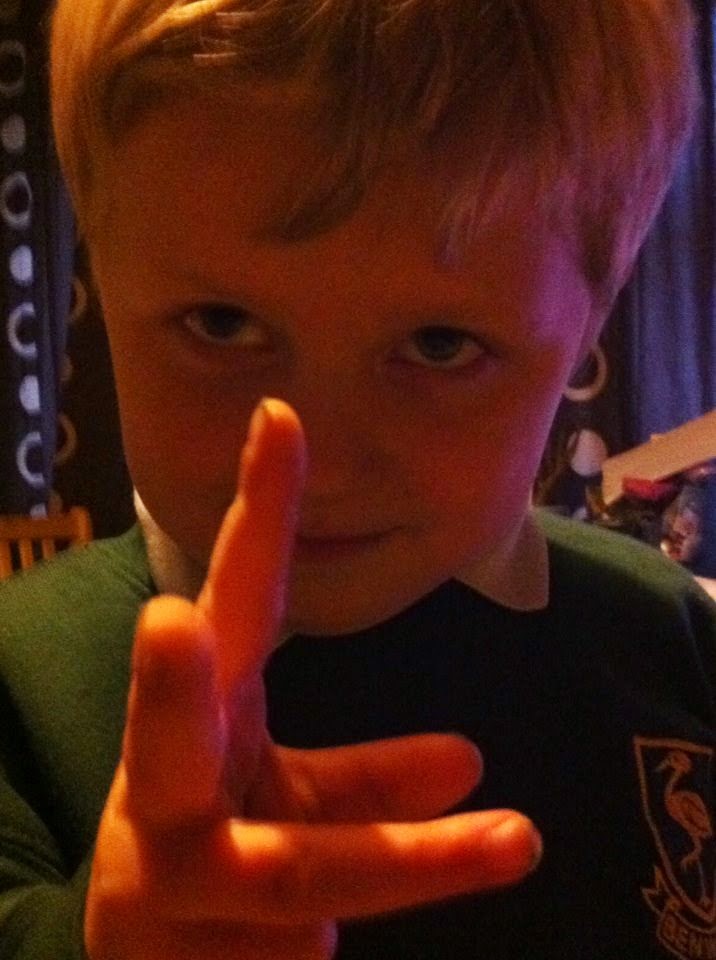 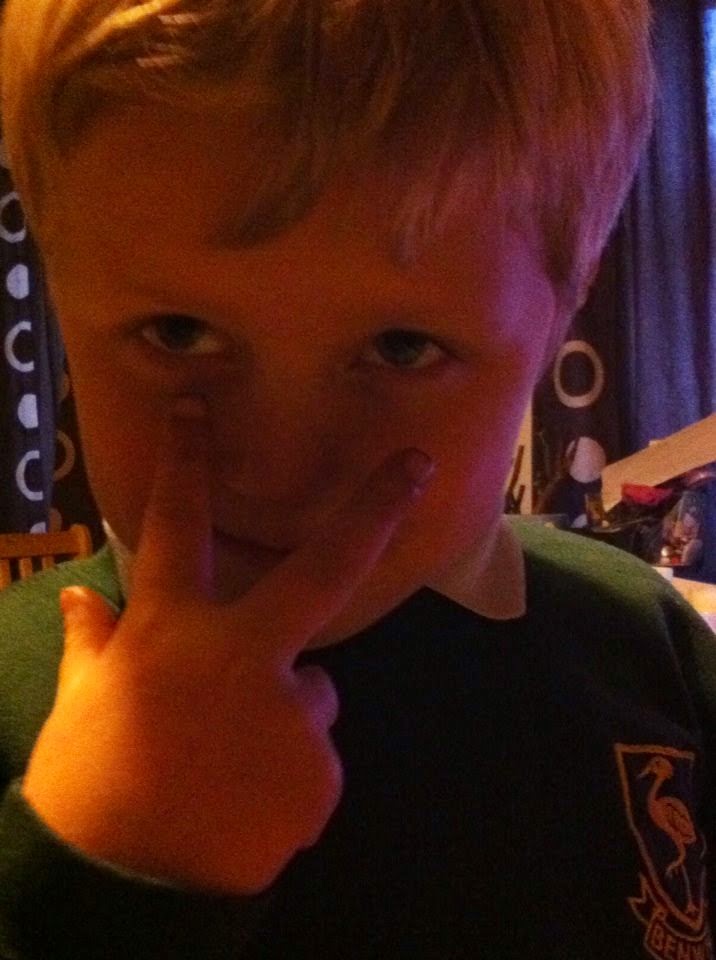 They will be watching and remembering every wrong move that their father makes I'm sure.

UPDATE : An actual apology was forthcoming about how he has treated them. Thank goodness I was sitting down! He wants to be in their lives and make an effort but I can't help but want to try and protect them from being hurt once again. There's nothing more that I would like than for them to be able to see their dad and have quality time with him. I want them to be a part of his life and get to learn about what he does and have conversations with his friends like they do with mine.

I've tried very hard to be amicable with their father in the past but I think that this time there does need to be some kind of formal ground rules laid down on both sides. I'm not a perfect mother by any stretch of the imagination. (I apologise now to the people that had the unfortunate view of me running home this morning to collect Harvey's "muddy clothes" that he needed for school. It's not a sight that I wish on anyone.) I also need to be more aware of what their father can and can't do with them due to  his own work and family commitments.

Life as a single parent can be extremely challenging at times so I'm going to approach this "second chance" as a way of us getting The Sweetpeas the best of both worlds.


UPDATE OF THE UPDATE : It was short lived. He saw them once and then no contact either by text, phone call or visit.

Email ThisBlogThis!Share to TwitterShare to FacebookShare to Pinterest
Labels: CSA