One job leads to another

I've made myself a little challenge to get myself into the top 1000 in the Tots100 rankings. This means that I actually need to write some posts rather than just thinking about  doing it. I had great intentions when I woke up this morning to actually focus on "blogging". I wanted to join in some linkies and finish some of my draft posts. I wanted to record why I was woken this morning by Alyssa posing the question of  "Why has Harvey got a rum and raisin ice cream tub stuck to his elbow?" 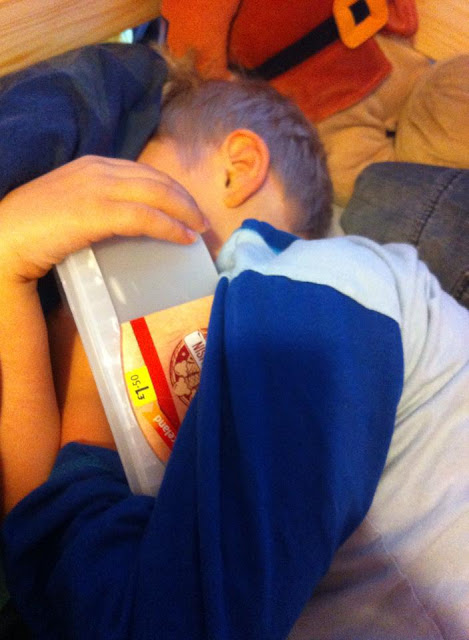 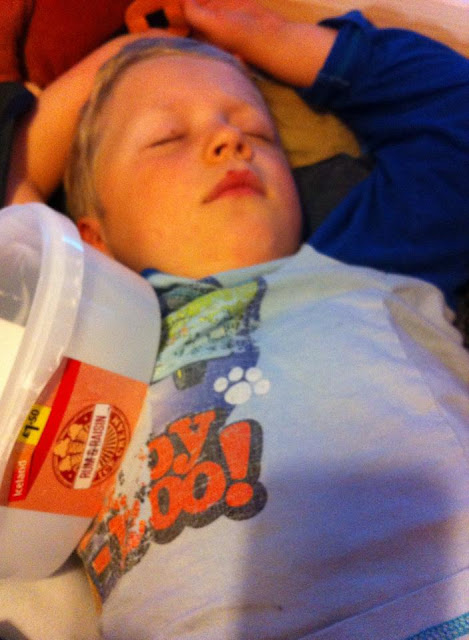 Who knows Alyssa, who knows?

I just couldn't seem to get round to opening up my laptop and sitting down to write. Chores got in the way you see. I started by washing up and thought that maybe I should have put a load of washing on first as that could be running whilst I washed the dishes.

Clothes gently rumbling around, I went back to the pots and pans and figured that as I was already washing up maybe I should do some baking. Didn't seem much point in getting a clear sink if I was then going to mess it all up again anyway. I did want to use up some yeast that was lurking in my cupboard so that would be perfect. I'd be on my decluttering mission again! Dough was made and now proving in my airing cupboard seeing as that is the warmest part of my house. 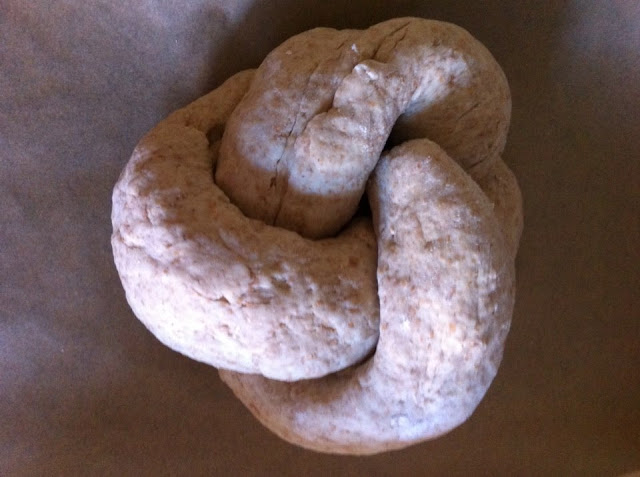 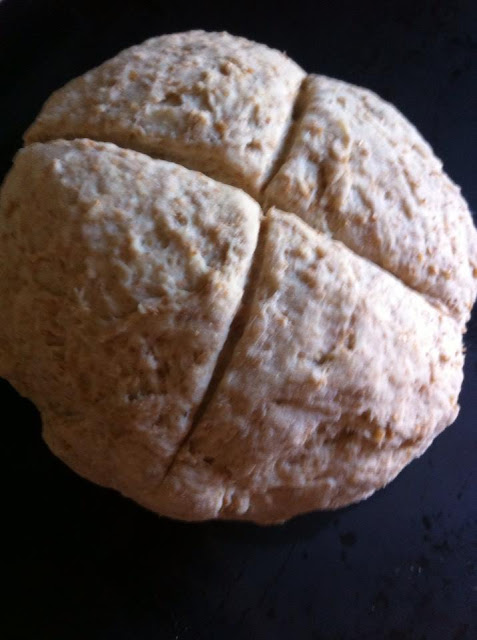 Then coming back downstairs again, I noticed  that if I didn't soon cobweb we would be doing some kind of challenge to get out of our house. That then reminded me of a certain task that Elfy created for The Sweetpeas last Christmas. I was useless at it then when it was only ribbon and no creepy-crawly spiders running over it. Cobwebbing completed I fell over the large 'glowing' ball that no longer glows. I decided to open it up and see if there was something glaringly wrong with it. 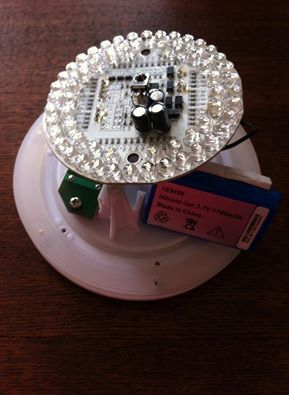 Maybe the battery needs replacing but then it hasn't been recharged that many times at all. Perhaps the switch is broken and that is why it no longer turns on? I gave up and put it away. It can just be an ornament for a bit until I can source another battery and have a play with it again. I can't make it any worse.

Eventually, I got the laptop fired up. It was whirring away begging for me to get out into the garden and write a blog post.  I instantly had the sun beaming onto my screen and could see how dirty it truly had become again. Why don't I ever get into a routine of cleaning it? Does anyone actually clean their computer until the screen is that completely filthy? (Go on, check your screen now and give it a proper clean.)  So one lovely clean screen here but still the sun is so bright that I can hardly see what I'm typing. Oh well, I can at least get a post written and then edit it later. Who am I kidding? I won't find time for that. The Sweetpeas will no doubt have come out with something else by then which will spark another post.

I seem to have completed many tasks today and so will relax with The Sweetpeas over our Chinese takeaway treat this evening to say farewell to the past fortnight of holiday I've had from work.